In this event, world-renowned philosopher Luce Irigaray will speak about her new book To Be Born (Palgrave Macmillan 2017).

Katrina Mitcheson (University of the West of England): Giving Birth to the Overman

Andrea Wheeler (Iowa State University): What environment is suitable for supporting the development of the child?

About To Be Born:

In this book, Luce Irigaray – philosopher, linguist, psychologist and psychoanalyst – proposes nothing less than a new conception of being as well as a means to ensure its individual and relational development from birth.

Unveiling the mystery of our origin is probably what most motivates our quests and plans. Now such a disclosure proves to be impossible. Indeed we were born of a union between two, and we are forever deprived of an origin of our own. Hence our ceaseless search for roots: in our genealogy, in the place where we were born, in our culture, religion or language. But a human being cannot develop starting from roots as a tree does, it must take on responsibility for its own being and existence without continuity with its origin and background.

How can we succeed in doing that? First by cultivating our breathing, which is not only the means thanks to which we come into the world, but which also allows us to transcend mere survival towards a spiritual becoming. Taking on our sexuate belonging is the second element which makes us able to assume our natural existence. Indeed this determination at once brings us energy and provides us with a structure which contributes to our individuation and our relations with other living beings and the world. Our sexuation can also compensate for our absence of roots by compelling us to unite with the other sex so that we freely approach the copulative conjunction from which we were born; that is, the mystery of our origin. This does not occur through a mere sexual instinct or drive, but requires us to cultivate desire and love with respect for our mutual difference(s). In this way we become able to give rise to a new human being, not only at a natural but also at an ontological level. 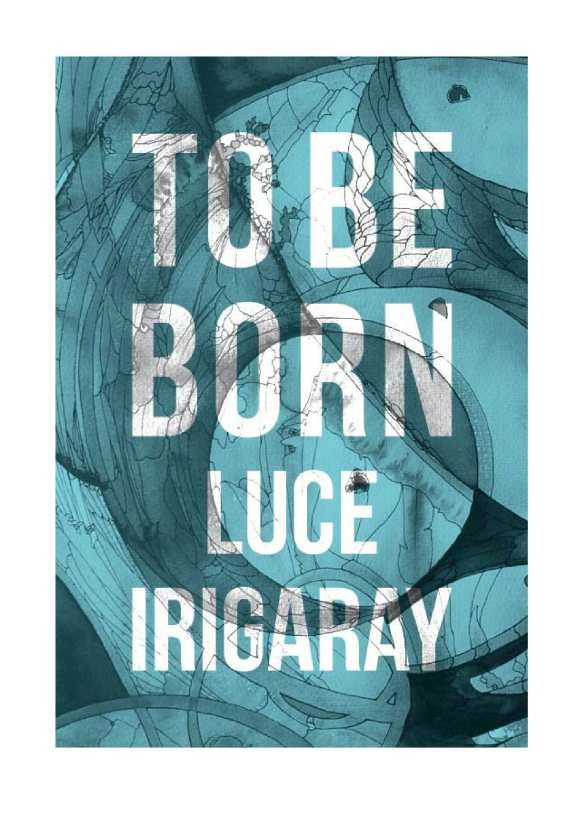