Luce Irigaray is joined by Elspeth Mitchell and Harry Bregazzi to expound ideas from her new co-edited collection Towards a New Human Being. 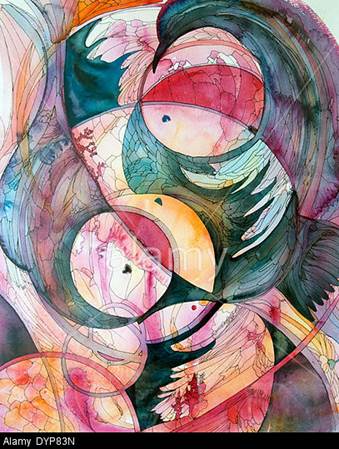 Many people believe that there is no possible future for our planet and all the living beings which live on it. But why not work on changing our culture instead of passively assenting to its decline?

Luce Irigaray’s new edited collection Towards a New Human Being (co-edited with Mahon O’ Brien and Christos Hadjioannou (Palgrave, 2019)) gathers papers by researchers from various disciplines who make bold propositions for how we might create hope for the future. These collected essays outline alternative ways of thinking and approaching logic, especially with regard to politics and religion. Ultimately, Towards a New Human Being proposes a modified approach to the way we educate children, with a view to transforming our way of inhabiting the earth

In this public meeting, Irigaray presents the intention behind this transformative cultural and political project, which initially arose from her previous book To Be Born (Palgrave, 2017). Irigaray is joined by researchers and contributors to Towards a New Human Being, Elspeth Mitchell and Harry Bregazzi, who present their own proposals regarding the education of a new generation and the way of reaching peace.

Discussion of the project and new proposals from the audience will be welcomed.

This public lecture marks the culmination of Irigaray’s annual closed seminars for international PhD researchers working in the fields of Philosophy, Gender Studies, Religious Studies, Literature, Arts and Critical and Cultural Studies, whose work at least in part touches on Irigaray’s work. Since 2003, these seminars have been hosted at universities across the UK. In 2019, the ICA hosts its first of these seminars alongside The Goodenough College.

Professor Luce Irigaray is the author of more than thirty books translated into various languages, the most recent of which are To Be Born (2017), Through Vegetal Being (co-authored with Michael Marder, 2016), In the Beginning, She Was (2012) and Sharing the World (2008) . She is also the co-editor (with Michael Marder) of Building a New World (2015), a volume in which early-career researchers from her seminars explore new ways of thinking in order to promote a world-wide community respectful of differences between the sexes, generations, cultures and traditions.

Harry Bregazzi, who is completing his PhD, is a researcher in geographies of peace at the University of Bristol. He has recently published ‘Agonism, critical political geography, and the new geographies of peace’ with M. Jackson, in Progress in Human Geography, vol 42 (2018).

Elspeth Mitchell’s research focuses on feminist theory, visual art and cinema. She completed her PhD in 2018 at the University of Leeds with a thesis on theories of ‘the Girl’ and the moving image and feminist philosophy. She was Associate Editor of the journal of critical theory and philosophy parallax and co-founded Feminist Readings Networks / Réseau Lectures Féministes, a multi-lingual network for early-career artists and researchers. Alongside her research, Elspeth is a writer and programmer, Working with Leeds-based arts organisation Pavilion.